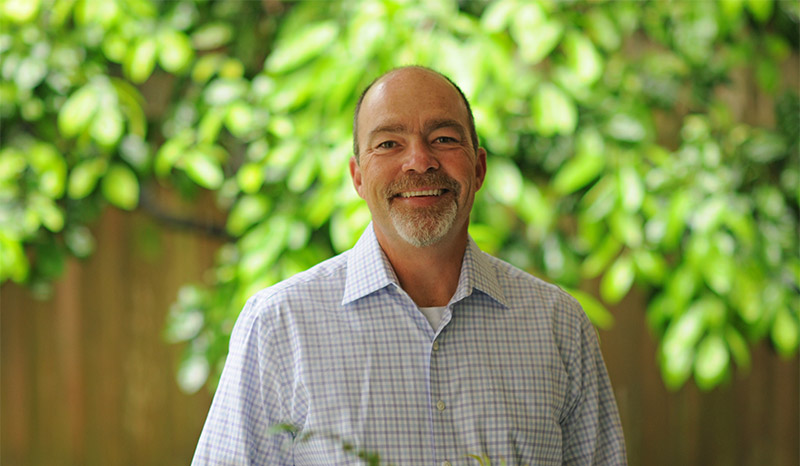 Even though they are in their peak earning years, they have the poorest financial habits.

Armando Castellano: Gen Xer turned to a financial adviser for help with budgeting.

Despite having a nest egg of $5 million — much of it inherited — Armando Castellano was always uncomfortable spending money. So three years ago, the 45-year-old musician hired a financial adviser. He and his wife wanted help setting up a budget and doing some long-range planning.

The adviser, Emilie Goldman, set up a budget with monthly allotments for clothing, cars, and a dozen other spending categories. She also set up a plan to ensure that the couple won’t outlive their money.

Why We Help Gen Xers

Mr. Castellano is part of Generation X. They are often overlooked by advisers focusing on baby boomers as they enter retirement or millennials as they look forward to inheriting their baby boomer parents’ money.

And yet, Gen X, those between 35 and 50 years old, may need more financial help than the other two generations. Even though they are in their peak earning years, they have the poorest financial habits. The group includes more spenders than savers. Gen Xers are also most likely to have more debt than savings, the survey found.

THEY WANT FINANCIAL HELP WITH PAST DECISIONS

Advisers said they see many in this group who already have made big mistakes. Some have failed to save enough to pay for their children’s college educations; others have bought homes that are too expensive or co-signed loans for adult children. Advisers also report the average Gen Xer typically has signed up for too many well-marketed credit cards. They also have monthly cell phone charges, daycare, or private-school tuition bills that stretch the family finances too thin.

“There are a lot of Gen Xers who make $200,000 to $400,000 a year and they’re going broke,” said financial adviser Ted Jenkin, who started oXYGen Financial seven years ago to focus in part on serving Gen X.

THEY ARE STRAPPED FOR TIME

Many in the group are strapped for time. They have lost track of their personal finances, and some don’t even read their bills, which likely come in electronically and may be paid out automatically online, too, he said.

While Gen X incomes may be rising, expectations — what its members believe they need or should be able to provide — have ramped up, compared with baby boomers’. Many more of those in Gen X are sending kids to expensive private colleges, taking exotic and posh vacations, and otherwise “chewing away at the growth of their incomes,” Mr. Jenkin said.

THEY WANT TO GET RID OF OLD DEBTS (EFFECTIVELY)

The No. 1 goal financial adviser Philip Olson works on with Gen X clients is cleaning up consumer debt.

About 38% of responding Gen Xers said they have more debt than savings, compared with 31% of the overall population, according to the Northwestern Mutual Life survey.

“Most advisers don’t get paid for helping with debt strategy,” so there hasn’t been much incentive to become an expert in the craft”, Mr. Olson said.

Ms. Goldman, Mr. Castellano’s financial adviser, helps clients gain a handle on spending and “lumpy” sources of income. Their sales commissions or restricted stock units, or even inheritances are opportunities to take advantage of. Many also consult with her before deciding whether they can afford to buy a bigger house or remodel their existing home.

TO GIVE THEM WHAT THEY WANT

Gen Xers appreciate financial help, but as a group, this demographic is pretty skeptical of financial professionals.

About three-quarters of Gen X investors said they believe most financial professionals are just out to sell them something, according to an Allianz Life survey conducted in November 2014. Many blame the financial sector for the 2008 financial crisis. They have lost jobs or value in their homes and investments. Others have seen their parents’ retirement accounts get crushed and it has led to a sense of distrust. Not all advisors sell products and it would be a mistake to assume that no advisor could ever help. Advisors are not all equal.

Fortunately, Gen X wasn’t as traumatized as those from the younger Generation Y set about investing in the stock market.

Ms. Goldman, the founder of Tamarind Financial Planning, said they seem more willing to let their long-term investments ride than those coming after them.

“Generation X saw assets grow before the 2008-09 crisis hit and they have that positive experience,” she said. “Generation Y stepped in when it was horrible and now they don’t’ even want to try.”

Financial adviser Jennifer Harper, who started a practice in January aimed at Gen X, said she sees people who need help saving for college, an expense that will be a bigger issue for this generation because many married late and therefore will be at an advanced age when their kids are in college.

She pointed out that many Gen Xers will still be paying for college during “the retirement catch up years” that many former generations have used to sock away money the decade before retirement.

As it turns out, even Gen X’s idea of retirement looks different than past generations’.

Adviser Michael Rivas, the founder of Bienvenue Wealth, whose clients are 90% Gen Xers, said about half of his clients don’t plan to retire in their 60s or really, ever. Instead, they want to open restaurants, or start new businesses or begin new careers.

“This is a change from the last generation, who set their clocks for 62,” he said.

Mr. Rivas encourages clients to “invest in themselves ahead of time,” by starting early to get any additional education and training they’ll need to pursue new careers in their later years.

He also helps them figure out how to fund their dreams, whether that means coming up with a large sum to start a venture or just preparing to live without an income stream for a number of years while the next endeavor gets going.

Mr. Rivas, 49, knows of what he speaks in this area. He opened his financial planning firm five years ago after a career working on the floor of exchanges in Chicago and in other financial services positions.

He said an adviser’s fee structure can make him or her more attractive to Gen X.

Transparency is the most important aspect with this suspicious group. They’re on the lookout for the “gotcha moment” when they find out what they will really pay for financial help, Mr. Olson said.

Spelling out all the fees is important, and many prefer paying a monthly charge, as opposed to annual fees, because that’s the way they’ve grown up thinking about their finances, as monthly obligations.

The above content originally appeared in an article by Liz Skinner on Investment News on Nov 8, 2015.

A New Age of Opportunity

Generation X? I feel your pain!
Scroll to top